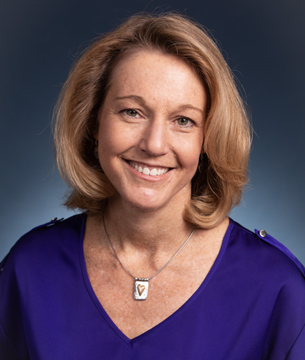 Bridget J. Keller, M.D., is a neurologist who grew up in Florida and received her medical degree in 1997 from the University of Miami Miller School of Medicine. She then completed her medical internship and neurology residency at the University of Washington in Seattle. Following the completion of her residency in 2001, she worked as a neurologist in Washington and then Oklahoma before returning to Florida in 2007 and joining Bradenton Neurology Group. She opened her own private neurology practice in 2009 in Sarasota, and joined Lovelace Scientific Resources, working as a principal investigator and sub-investigator in many research studies involving medications for Multiple Sclerosis and Parkinson’s disease. Dr. Keller also participated as a principal investigator in the IDEAS trial, a nationwide study investigating how the use of Amyloid PET impacts the management and outcomes of patients with mild cognitive impairment or dementia of unknown etiology. Dr. Keller taught third- and fourth-year LECOM students in her clinical practice from 2011, until joining the LECOM Bradenton faculty full time in 2017. In addition to teaching at LECOM, she enjoys seeing patients with the students at the One-Stop Clinic in Bradenton. On the non-academic side, Dr. Keller loves training for triathlons and spending time with her family.