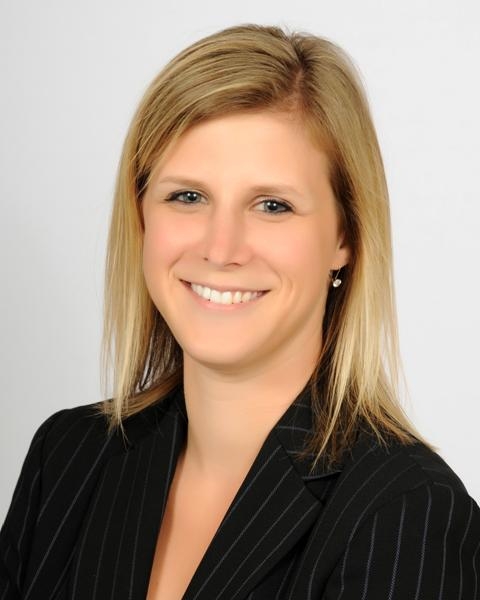 Dr. Gawronski is Assistant Director of the Distance Education Pathway. Originally from Rochester, N.Y., Dr. Gawronski earned her PharmD from the State University of New York at Buffalo School of Pharmacy and Pharmaceutical Sciences in 2010.  She completed an ASHP-accredited PGY1 pharmacy residency and PGY2 specialty practice residency in Neonatology and High Risk Obstetrics at The Ohio State University Wexner Medical Center. During residency, Kristen served as the Resident Communications Liaison and was awarded the Crisis Management Award upon graduation. This award is given to the pharmacy resident who demonstrates clear thinking and decisiveness in times of stress resulting in success in the outcome of a given situation(s). She earned her teaching certificate from The Ohio State University College of Pharmacy in 2011. Previously, Kristen worked as a clinical pharmacist in a 48-bed, Level III Neonatal Intensive Care Unit in the Nationwide Children’s Hospital NICU at Ohio State in Columbus, OH. During her tenure at Nationwide, Kristen was heavily involved in quality improvement projects, and developed many NICU-related policies and procedures to improve patient outcomes. She was particularly involved in the care of infants with neonatal abstinence syndrome (NAS). Kristen served on the Ohio Perinatal Quality Improvement Neonatal Abstinence Task Force at Ohio State and was responsible for developing a methadone treatment protocol for these infants. Kristen served as a preceptor for pharmacy students and residents, and was integral in the medical education of neonatal nurse practitioners and pediatric residents and fellows. She also taught at the OSU COP in the pharmacotherapy sequence, focusing on women’s health, and in the pediatrics elective. Professionally, Kristen is a member of the Pediatric Pharmacy Advocacy Group (PPAG), the American Society of Enteral and Parenteral Nutrition (ASPEN), and the American Society of Health-System Pharmacists (ASHP). Kristen’s research interests lie in the areas of nutrition support, antimicrobial stewardship, patient and medication safety, and utilization of technology in medical education. She has published scholarly articles in peer-reviewed journals in the areas of neonatal abstinence syndrome and infectious diseases. She also serves as a reviewer for Pharmacotherapy, The Journal of Pediatric Pharmacology and Therapeutics, and Pediatric Drugs.